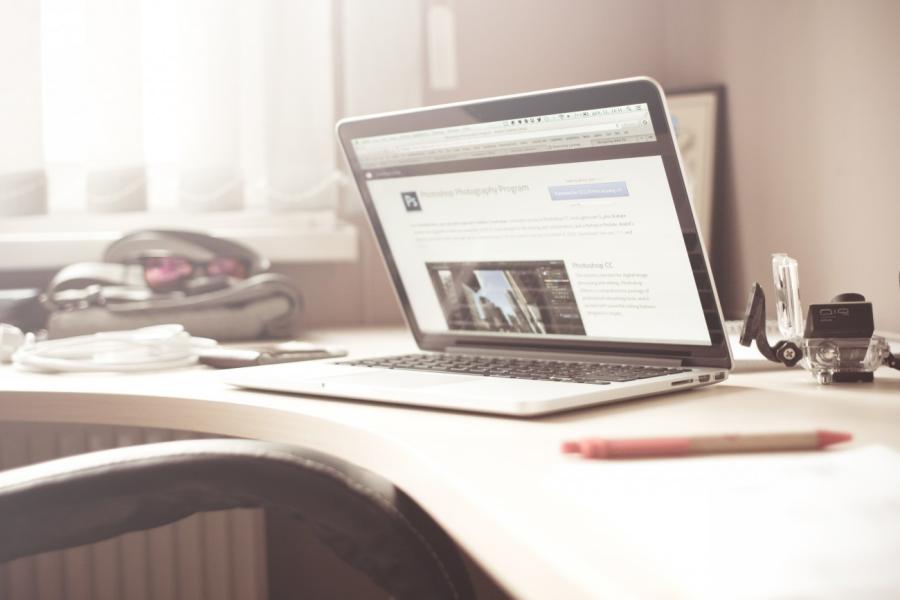 We started in 2011 with nothing more than a 13-inch Macbook and a copy of Call of Duty 4: Modern Warfare. While the single-player campaign had its limits, multiplayer inspired both competition and frustration. The broad variation of the players you are juggled with brought forth varied gameplay, some were natural, others were due to unfair playing-grounds.

What started as a simple experiment, a curiosity, became an adventure. It became our mission to build and share powerful tools and helpers that were previously not available on macOS. Windows was littered with tools and examples, now the turn was ours. Our first public release was a very simple wallhack prototype - that was our first discovery. Simple, unreliable, but a proof of concept nonetheless.

With more progress and developmental milestones, month by month we moved forward from our first prototypes to fully functional and dependable features. Features with the potential to twist and turn the probabilties of a hectic game, completely in our favour. As this foundation grew, our product was born - The Advantage Tool.

Months after exhaustive research and testing followed our first release. The green & dark Advantage Tool for Call of Duty 4, featured in our first videos on YouTube, became the first fruit of our hard work. Our first Advantage Tool had bugs and it wasn't the easiest to use at first, but it made one clear point - they were wrong!

From Improbable to Proven & Possible

Functionalities of this depth are possible on Mac. They most definitely are not limited to windows, contrary to popular argument among other gamers. Our first results were in and interest was growing stedily. With this came community support. This support drove our ambition further to improve and grow everything we stand for. Yes, there were bugs, but this was just the beginning.

Following more months of redesign and redevelopment from the ground up, today's Advantage Tool was born. A foundation for many Advantage Tools, re-adaptable for different games depending on what functionality was needed of the APIs, aptly termed the V2. Today these powerful APIs drive our Call of Duty 4 and Counter Strike GO Advantage Tools, giving the finest enhancement in gameplay to date.

Our drive was to give to the our gamers what we've never before had, but we all deserved. Windows and even consoles have had their fair share of competitive tools for decades. Hundreds of them. We're working hard to bring them to macOS!

Our systems and tools are built for simplicity and reliability. Leave the programming to us, you won't need any technical knowledge to use our tools. Just install, launch, and click to choose & tweak what you need. The rest is automatic.

Our model is simple - one license gives you access to all our Advantage Tools, for every game that we support, for as long as you support us. Our licenses are cheap - our cheapest option is only £3.99 per month, less than a beer in most countries.

We opened our doors to the public in 2011 and aren't going anywhere. Your support is an investment in our future. We'll keep updating and building, bigger & better tools, for the games you love. Keep supporting us and we'll keep supporting you.